Where Police Are Involved, a “Fall” Is Never Simply a Fall

Where Police Are Involved, a “Fall” Is Never Simply a Fall 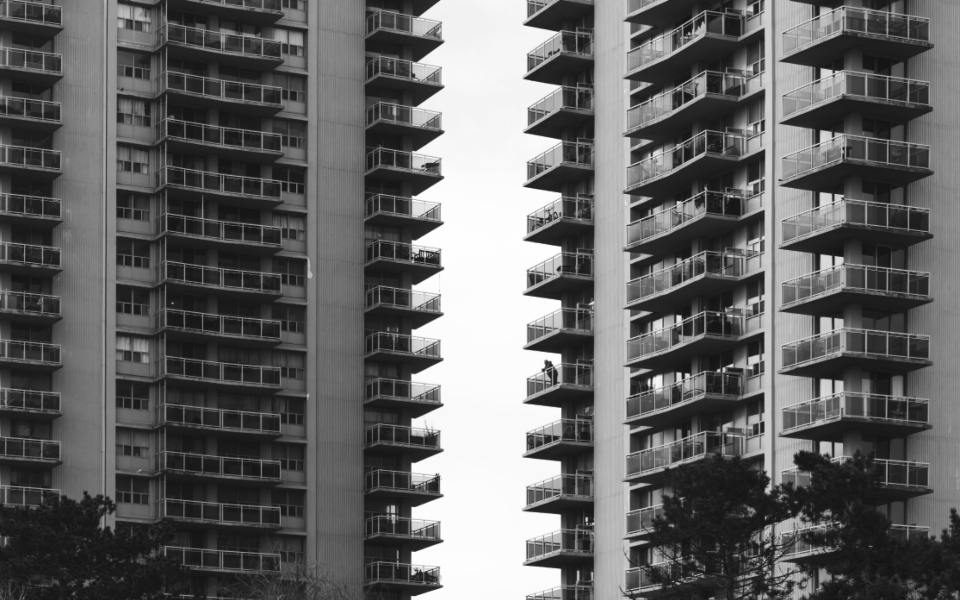 In his famous 1970 play, The Accidental Death of an Anarchist, Italian playwright Dario Fo examines the farce of a prisoner mysteriously “falling” to his death in police custody. The Accidental Death of an Anarchist is inspired by the actual death of Italian anarchist railway worker Giuseppe Pinelli who infamously “fell” out of a police station window while being interrogated by Milan police. Pinelli had been accused of the Piazza Fontana bombing. That bombing had actually been carried out by a fascist. No one really believed Pinelli’s death was a fall. It was clear that police had killed him.

People falling to their deaths under shady circumstances is by no means a monopoly held by Italian police. In Canada, a startling number of people die each year through falls while police are present. Like the circumstances of Pinelli’s death, as dramatized by Fo, police exercise denial and victim blaming.

While it might be the case, unlike in Milan, that police did not literally push the victim to their death in each case, it can reasonably be said that the presence of police in often already stressful situations serves as a push that leaves someone dead who might not otherwise have died.

This is especially relevant if one considers that many of the people who die in falls during police actions are experiencing mental distress at the time. And if one considers the role of policing in structures of systemic racism and the disproportionate number of victims who are Black or Indigenous.

In 2020 the falling death with police present that received the most national, and even international, attention was the death of Regis Korchinski-Paquet, a 29-year-old Black and Indigenous woman, who fell from her family’s 24th floor apartment balcony during a police action on the evening of May 27.

According to the Special Investigations Unit (SIU), which examines cases of police harm to civilians in Ontario, police claim they were called to an apartment building near High Park Avenue and Bloor Street West, at around 5:15 PM and when officers entered the unit, “A short time later, the woman fell from the balcony to the ground below.” The SIU investigation concluded that charges were not warranted but raised many questions about police actions that suggest some charges could have been brought.

Her family has filed a complaint with the Office of the Independent Police Review Director (OIPRD) focusing on allegations of police misconduct and neglect of duty. According to her father Peter Korchinski:

“They pushed her in the hallway in her chest. That's assault right there. And you are telling me, that when she got into the apartment and you kicked everyone out of the apartment, you didn't have hands on her? That's the questions that need to be answered by the OIPRD.”

“We were told to stand outside and that’s what we did. All we know was, our daughter went in one door and didn’t come out the same door. I guess that’s hard.”

They also report that there was interference by police in preventing them from getting their story to mass media. For a video report by family members see: https://twitter.com/YAMAGUCHlll/status/1265841816462602240

Regis Korchinski-Paquet was the second Black person killed in falls from balconies during police actions in May 2020 alone. Notably, both of these deaths involved police interventions against someone in distress. On May 4, 2020, Caleb Tubila Njoko, a 26-year-old Black man fell to his death from a 15th floor balcony during a police operation in London, Ontario.

The SIU report that London police responded to 85 Walnut Street on May 4 at around 11:15 PM on a call of a person in distress. Officers entered an apartment on the 15th floor and, at some point, the victim “fell” from a balcony. He was taken to hospital in critical condition and died there four days later.

Mr. Njoko died on May 8, but his death was only confirmed by the Special Investigations Unit on June 3. There has been no public explanation for the delay in this. Because police control the information that is released when they kill, their version of events must be treated with skepticism and there is a real need to hear from witnesses, if any were present.

Anthony Aust, a 23-year-old Black man, fell to his death from a twelfth-floor apartment after Ottawa police used a so-called dynamic entry, a tactic identified by courts as showing disregard for Charter rights. Police used the dynamic entry while executing a drug raid, in the morning of October 7, 2020. Family members were present inside the apartment at the time of the raid, including younger siblings, mother, grandmother, and stepfather.

Dynamic entries are akin to the infamous “no knock” raids familiar in the United States. Masked officers break into a building, often deploying “distraction devices,” such as flash grenades, with guns drawn. While legally required to knock and announce their presence as police, this is not always done. On February 11, 2020, Superior Court Justice Sally Gomery ruled, with reference to another drug raid case, that police use of dynamic entry is “serious misconduct.” In her decision she concluded:

“The knock-and-announce principle has been part of Canadian law for decades. The officers who testified did not say when the Ottawa police decided that dynamic entry should be the rule rather than the exception. However long the practice has been in place, it reflects a casual disregard for charter rights.”

She denied blanket justifications for the use of dynamic entry based on police claims of “officer safety.” In her words:

“This does not justify systemic use of dynamic entry to execute all, or almost all, search warrants of private dwellings in Ottawa. The police cannot operate from an assumption that they should break in the door of any residence that they have a warrant to search. The court must be concerned about disassociating itself from this practice.”

Police have since said that regardless of this finding they will continue to use the practices and clearly have done so.

It was later reported that Anthony Aust was wearing a court ordered GPS monitoring device so police would have known his whereabouts and could have approached him under safer circumstances. This was another fatality in the statist war on drugs. Decriminalization is essential, not still more police violence.

A 29-year-old man died in Montreal police custody on July 30, 2020. According to the Bureau des enquêtes indépendantes (BEI), the agency that examines cases of police harm to civilians in Quebec, the man fell from the balcony of his 14th floor apartment after police allegedly took him there to receive some documents following his arrest. The BEI reports that the man had been arrested at around 2:30 that afternoon. According to the BEI, police claim the man threw himself off the balcony. The BEI is not an independent agency and relies on police from other forces to assist with investigations.

On the evening of November 2, 2020, another person in distress fell to their death during a police operation. A 45-year-old man fell from an overpass above the Don River and Don Valley Parkway in Toronto. The Special Investigations Unit reports that the Toronto Police Service received a call regarding a man in crisis in the area of Dundas Street East and Bayview Avenue at about 4:15 PM. Officers located the man and undertook some interaction with him. At approximately 7:30 PM the man fell from the overpass to the ground below. He was transported to hospital where he was pronounced dead.

We know in case after case of police killings of civilians that the word of police when they kill is to be treated with the highest degree of skepticism. As I have detailed elsewhere, police have a long record of lying. Families who have had to suffer the brutality of seeing a loved one killed by police need to be listened to and believed.