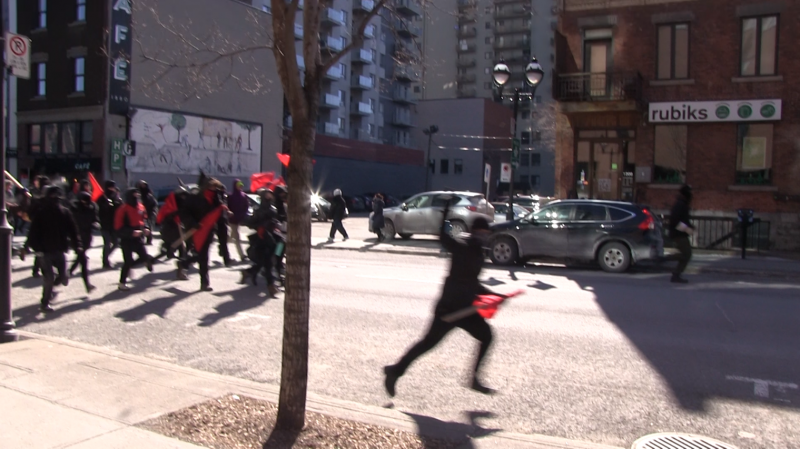 As the far-right attempted to mobilize demonstrations all over North America on Saturday, March 4, anti-fascists came out in force to oppose them. In Montreal, the far-right organized under the banner of La Meute (The Wolf Pack), an anti-Muslim group which was founded by a former soldier in the Canadian army.

Anti-fascists attempted to shut the far-right down, but faced an extremely determined police force who were intent on allowing the fascists to march. This was the first time that a far-right organization has been able to hold the streets in Montreal in years.