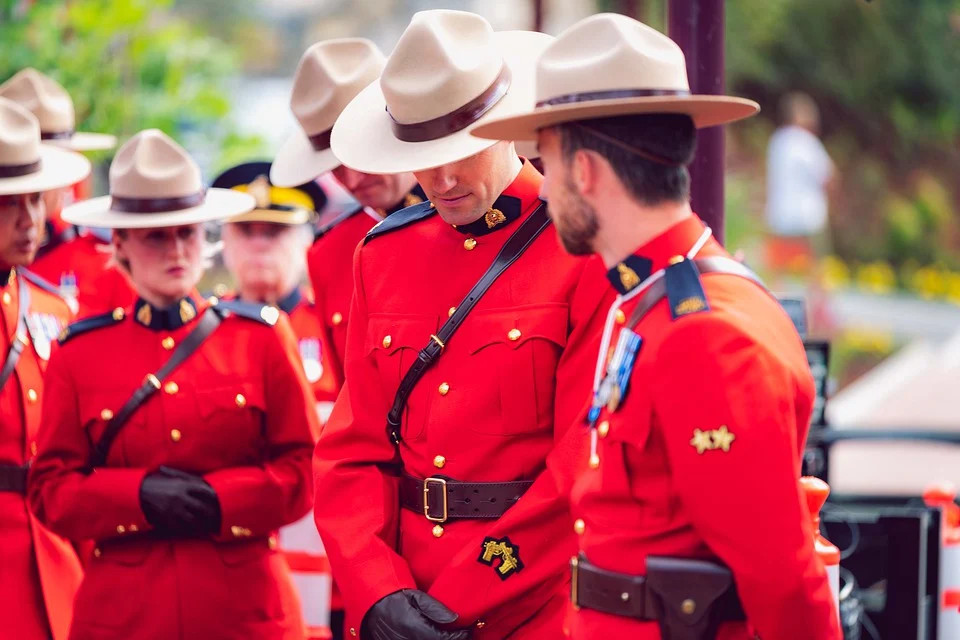 Canadian police were involved in the deaths of at least 104 people in 2021. This includes people who they actively killed, by shooting for example, or who died through various police actions. Police in Canada ended the year as they started it—in bloody fashion—shooting and killing two people on New Year’s Eve. The 104 lives taken by police in 2021 represents more police-involved deaths than have been reported publicly in recent years. Yet we must be cautious in this because, there is no formal and systemic mechanism of documenting and reporting police killings publicly in Canada. So, all numbers presented for police-involved deaths represent an undercount.

Five people were shot by police in December, with RCMP responsible for three, in Saskatchewan, Manitoba, and New Brunswick. Edmonton and Montreal police each shot one person. Two teenagers died in a police vehicular pursuit by Sûreté du Québec (SQ) officers in Montreal and one person died in a fall in Pont-Rouge. SQ officers were involved in at least three deaths.

The identities of victims of police killings are not made available publicly unless family members come forward. Little is known about the identities of killer cops, including their histories of violence and/or previous killings. There is no public registry of killer cops in Canada. There should be.

On December 14, Saskatchewan RCMP shot and killed Dillon McDonald (28) of Montreal Lake Cree Nation, the father to a six-year-old daughter. It is reported that RCMP officers from the Waskesiu detachment responded to a report of a man with a firearm who had barricaded himself inside a home on the Montreal Lake Cree Nation, about 105 kilometers north of Prince Albert, Saskatchewan. The man left the home after about five hours, when officers shot him. He was taken to a hospital in Prince Albert and died there about an hour later.

There is no independent oversight agency in Saskatchewan, so police investigate police. In this case, the Saskatoon Police Service will do the “investigation.” The Ministry of Justice has been asked to appoint an investigation observer.

The Bureau des Enquêtes Indépendantes (Bureau of Independent Investigations, BEI) is investigating the death of a man during a SQ action on December 15, 2021, in Pont-Rouge. According to the BEI, SQ officers were called to a property on the Grand Capsa road, in Pont-Rouge, regarding a person in crisis.  When they arrived, they reportedly encountered a 39-year-old man who was “disorganized.”  He took refuge at the top of a grain silo located on the property. It is reported that at around 7:12 PM, while police were allegedly trying to negotiate with the man, he fell to the bottom of the silo. He was declared dead at the scene.

No information has been provided regarding the character of police interactions with the man or in what ways they might have engaged with him prior to his fall.

Manitoba RCMP shot and killed a 31-year-old man from Sandy Bay Ojibway First Nation on December 15, 2021. The Independent Investigation Unit (IIU) reports that the killing occurred a bit before 9 AM outside the community of Westbourne, about 20 kilometers northwest of Portage la Prairie.

According to the IIU, there was a report of a hitchhiker stabbing a driver on Highway 16. Officers found a man allegedly trying to get into vehicles some distance down the highway, near the junction with Highway 50. Police claim the man had a knife and during some sort of “confrontation” the man was shot. He was pronounced dead a short time later.

Details of the nature of police interactions with the man and of the alleged confrontation have not been provided publicly.

Montreal police (Service de police de la Ville de Montréal, SPVM) shot and killed a man at a residential building located on rue des Érables, in the Lachine sector, in Montreal. The BEI reports that shortly after 1:00 PM, police responded to a call regarding a man with a sharp object and an assault. They claim that upon arrival at the scene, police located a man who allegedly had a sharp object “in his possession.” Police opened fire on the man who was struck by at least one projectile. The man was transported to hospital where he was pronounced dead.

The BEI is not an independent agency and relies on other police forces for its investigations. In this case, the SQ will also take part in the investigation. The SQ will provide two forensic identification technicians.

Two teenagers, aged 16 and 18, were killed when their vehicle fell from an overpass off the Décarie Expressway in Montreal during a police pursuit. The BEI reports that the vehicle was travelling southbound on Highway 15 when Sûreté du Québec officers signaled for it to pull over at around 2:20 AM. The car did not stop and SQ officers engaged a pursuit. Both male occupants were killed.

Montreal police will be involved in the investigation. This was the third BEI investigation to be opened in Montreal in a 24-hour period. A man was shot and killed by police in Lachine and, in a separate incident, a man was hospitalized following his arrest.

On December 19, a 56-year-old man died during an intervention by the Kativik Regional Police Force in Kuujjuaq. The BEI reports that police were contacted around 5:30 PM by a relative who reported that a man in a nearby residence was making suicidal comments.

Officers reportedly called the individual, who allegedly denied having a firearm in his possession. They later went to the residence and attempted to speak with the man. Shortly after police arrived, the man allegedly shot himself. He was pronounced dead at the health center.

No other details have been released publicly. It has not been reported why only police contacted the man and not health care providers.

Edmonton police shot and killed a man on New Year’s Eve, following a vehicle chase. The Alberta Serious Incident Response Team (ASIRT) reports that Downtown division officers came across an allegedly stolen vehicle at 12:06 PM in the area of 92 Street and 112 Avenue. They claim that a person fled in the vehicle and reportedly crashed into an unoccupied vehicle on 95 Street and continued to drive along 118 Avenue before crashing into a snowbank near 117 Avenue and 92 Street. According to ASIRT, the man exited the vehicle and attempted to flee on foot, when police officers opened fire, striking and killing him.

New Brunswick RCMP shot and killed a man in the early morning of December 31, 2021. It is reported that two members of the RCMP Hampton Detachment responded to a call at a Kingston, NB, residence at 3:47 AM. Police met a man who was allegedly the subject of the complaint and both officers fired their guns. The man was taken to hospital, where he was pronounced dead.