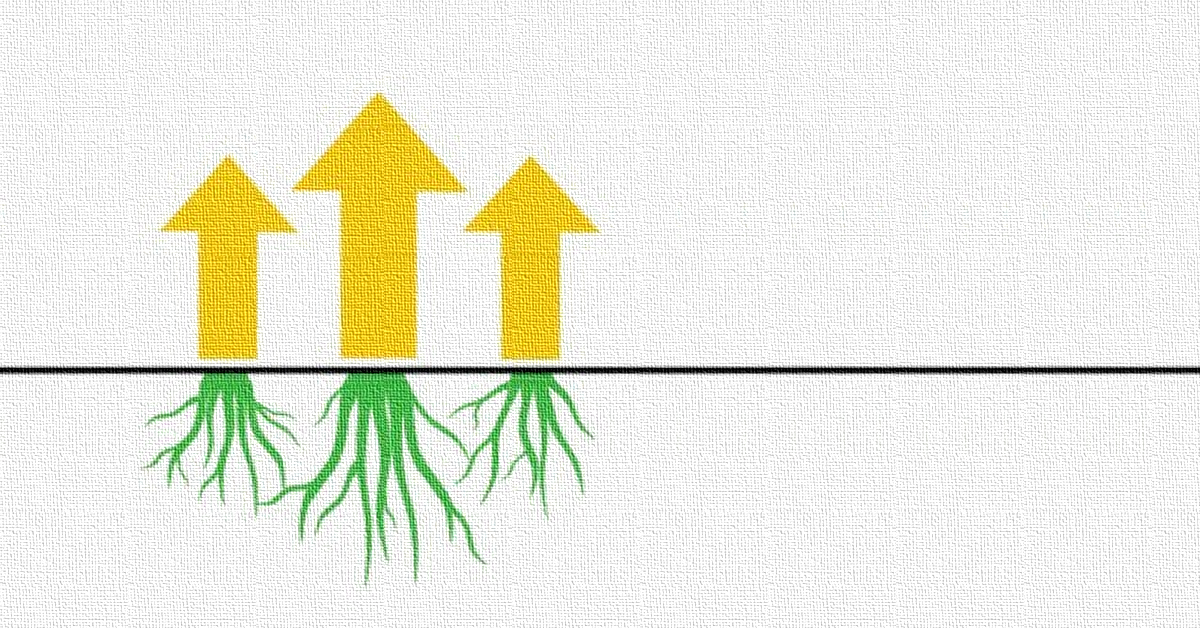 David Alton and William Turman are founding members of a multi-issue grassroots group in southern Ontario called GroundUp Waterloo Region. Scott Neigh interviews them about their commitment to what they call “messy activism” and about the group’s work supporting other grassroots groups, filling community gaps, building grassroots infrastructure, and holding politicians to account.

Alton and Turman both have backgrounds in urban planning and they live in Waterloo Region, an Ontario jurisdiction comprised of three cities and four townships. Turman currently works as a planner, while Alton does community engagement and facilitation work in less formalized settings.

GroundUp WR got its start when the two were out for a walk in the city of Kitchener’s downtown, in an area with an empty mall, a shut down bus station, and a number of huge parking lots. It was a space that seemed to them to be emblematic not only of a sort of generic governmental failure but also a more specific sort of failure of institutions, governments, and elected officials at all levels to be truly accountable to communities. They were, in Alton’s words, “ranting” about it. However, he continued, there was “more substantiveness to it than just ranting.” Both had been peripherally connected to different kinds of grassroots work in the past, but never really in the middle of it, so they weren’t quite sure what they could do or what they wanted to do – but they knew they had to do something.

Their first step – done, in fact, while still mid-rant – was to create a Twitter account. They were well aware of the limits of online-only activism, but thought it might be a useful place to start. Alton said, “There is a certain almost vulnerability that people in power have online. Like, it’s a place of their egos … We could almost manipulate that vulnerability to try and create some leverage and create some opportunities for these other grassroots organizations that were doing so much great work on the ground.”

In that initial phase, but also since then, they have used social media to, most importantly, amplify voices and calls to action from other local, grassroots groups working on lots of different issues. As well, they use the account to assertively and relentlessly identify politicians who are not being accountable to their communities, and to facilitate residents putting pressure on them.

Social media interactions with other local activists and organizers soon turned into conversations – about the issues, about the community, about collaboration, and about what GroundUp could do to support the important work that was already happening. As well, they began to have conversations with other people in the community who were not already active, but who wanted to be. Some of those got involved in other groups after learning about them through Ground Up, but some got involved in GroundUP itself – which, pretty soon, went from two random white guys with a Twitter account to an active, thriving grassroots group in its own right.

Another priority for GroundUp is to identify and, where possible, fill grassroots community gaps. An important early instance of doing this also ended up being a useful step in building trust with other activists and organizers in the region.

The Township of Wilmot, the rural area of Waterloo Region where Alton lives, has seen what he described as “some fairly egregious sexist and racist actions” in recent years. He used that phrase to characterize things the township’s mayor had done, but then went on to describe similarly troubling actions by a range of community members and politicians, including chronic sexist mistreatment of women who were on town council, and consistent white supremacist harassment through the summer of 2020 of Indigenous-led mobilizations pushing for the removal of a statue of Sir John A. Macdonald from the front of town hall.

In the spring of 2021, word started to circulate that white supremacists intended to organize a rally in the township. Local anti-racist organizers were already burned out and had faced considerable hostility due to other work in recent years, so in consultation with those organizers, GroundUp decided that they needed to step up and do something. It was a challenging process, not least because it was happening in the middle of the provincial COVID-19 stay-at-home order, and initial buy-in from at least some politicians and community leaders turned to hostility and backlash. But they planned a range of COVID-safe ways for people in Wilmot to demonstrate their opposition to racism, and the action was a success.

These days, the group meets weekly. It is a mix of people participating as individuals and others taking part as representatives of groups. GroundUp’s top priority is always responding to any requests for support or action they have received that week from other grassroots groups – that can be anything from promoting campaigns to lending a hand at actions to developing communication materials, and lots more. As well, when they have the capacity, they work on their own projects to fill grassroots gaps and build grassroots infrastructure – from a project to push the municipality to make sidewalks more accessible by clearing snow, to longer-term visions for bringing grassroots groups and communities together through an alternative municipal budget process and a digital community platform to facilitate grassroots action.

In all of this, they act in the spirit of what they call “messy activism.” They are very clear that they are not expert activists or organizers. But, given the urgent issues our communities face, they think it is important for all of us to take action anyway, without feeling the need to meet unreachable standards of activist purity or perfection. Crucially, though, doing that in a way that isn’t just going to make things worse means you have to build relationships, you have to listen, and you have to engage in the work with humility and accountability. Alton said that the group’s approach has been one of “just messily doing and consistently showing solidarity” and of “only amplifying the grassroots and only existing for the grassroots.”