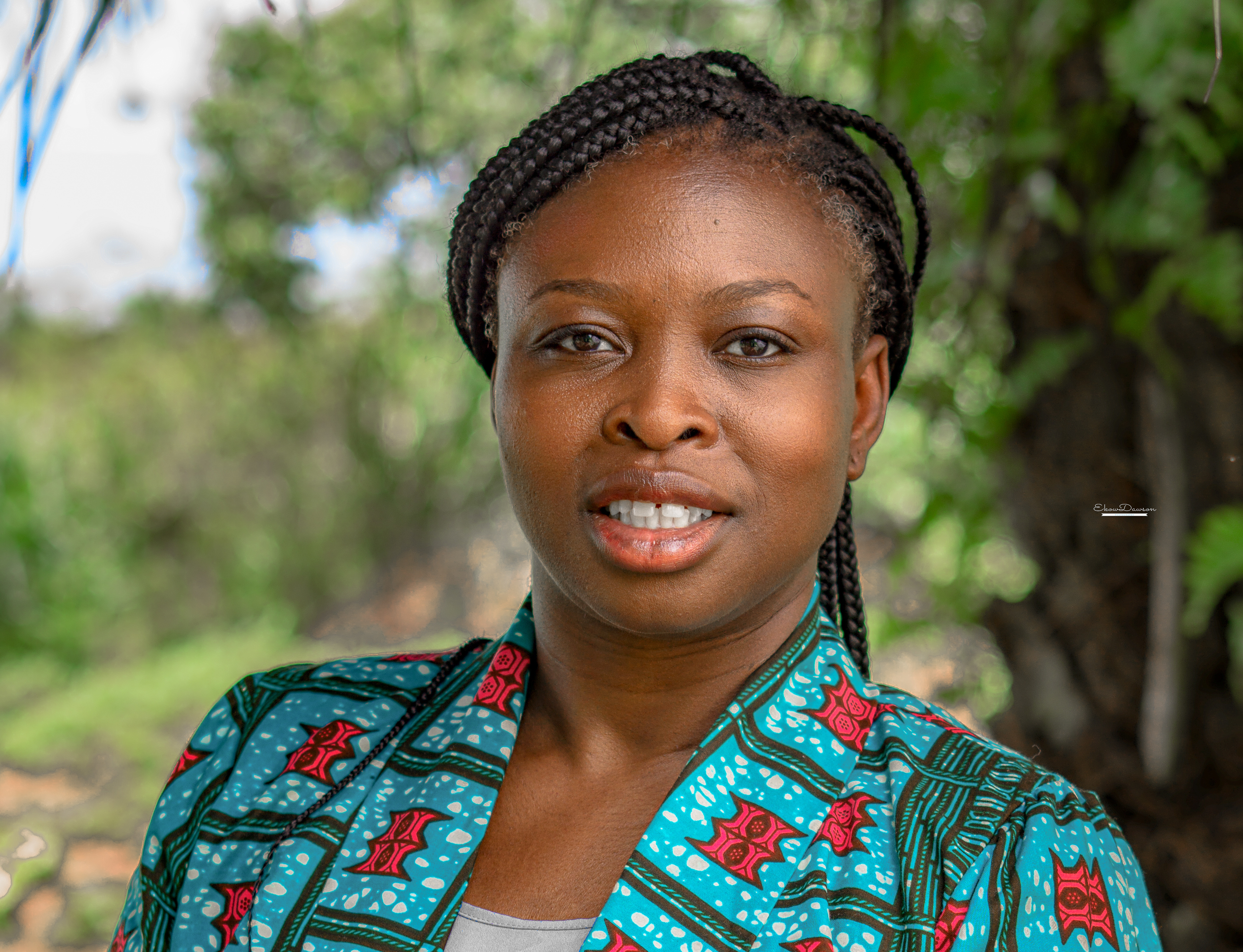 As more people struggle to put food on the table given rising food prices, a new initiative is drawing on the unique knowledge of 35,000 farmers from around the world to increase domestic seed production as a pathway to food security.

The project, run by SeedChange, is the latest initiative of a 10-year-long program working towards rebuilding Canada's domestic seed supply.

Equipped with $750,000 from Agriculture and Agri-Food Canada, it will set up a dozen local seed demonstration sites in farms across the country throughout the summer.

It will also engage 200 farmers, to evaluate, showcase, and increase "Canadian-grown, farmer-bred seed varieties better suited for climate and soil conditions as well as organic production," according to a press release.

"The goal of the project is to eventually be able to produce these varieties domestically and commercially … (and) to retain our ability to choose how its grown and distributed," Leticia Ama Deawuo, SeedChange's executive director, told The Media Co-op, explaining that only about 10 per cent of organic seeds are produced domestically while "nearly all" vegetable seeds are imported.

According to the organization, 75 per cent of the world’s crop diversity was lost in the 20th century, and "replaced by a small number of varieties bred for industrial farming, and sold through a handful of multinational companies."

The project is meant to put a wedge on that monopoly by connecting small-scale, local farmers who can share their specialized knowledge to revive these seeds and make them the main source of affordable food for Canadians.

"We're trying to build the resiliency here and trying to (meet) the farmers' needs … (so that they can) be self-sufficient without having to rely heavily on large corporations and importations of seeds," says Deawuo.

According to the Global Report on Food Crises 2022, there were "close to 193 million people acutely food insecure and in need of urgent assistance across 53 countries/territories." The United Nation's State of Food Security and Nutrition in the World 2021 report, however, estimates that "between 720 and 811 million people in the world faced hunger in 2020."

The Government of Canada defines food insecurity as "the inability to acquire or consume an adequate diet quality or sufficient quantity of food in socially acceptable ways, or the uncertainty that one will be able to do so. Household food insecurity is often linked with the household's financial ability to access adequate food."

In Canada, pre-pandemic, one in eight households was food insecure, amounting to 4.4 million people, including more than 1.2 million children, according to the Food Insecurity Policy Research.

By the fall of 2020, reports Statistics Canada, it was about one in 10 Canadians – or 9.6 per cent – who experienced "food insecurity in their household because of financial constraints."

This will only worsen as food prices – and the general cost of living – soar, while wages lag behind.

In fact, Statistics Canada reported that the domestic food inflation rate in January was 6.5 per cent compared to 5.7 per cent the previous month – "the largest yearly increase since May 2009." The same month, the Consumer Price Index rose 5.1 per cent on a year-over-year basis.

But the agency reports that wages had risen only 2.4 per cent during the same time period, "meaning that, on average, prices rose faster than wages and Canadians experienced a decline in purchasing power."

While some experts attribute current inflation rates to the war in Ukraine and the resulting shortage of global wheat exports, among other factors, this initiative is tackling the issue "from the seeds up," says Deawuo – that is, seeking seed sovereignty as a way to reach self-sufficiency and thus food security.

"The focus is building a resilient seed system in Canada so that we're not reliant on (global) entities to provide food for us," she says, which will lead to local, more nutritious and affordable food.

Of course, with this paradigm-shifting initiative, the change won’t happen overnight.

For instance, through what Deawuo calls "participatory plant breeding," plant researchers are teaming up with farmers to breed new climate-resistant seed varieties of wheat, oats, potatoes, peppers and carrots, all key crops for Canadian farmers.

And in Quebec, two Haitian and Congolese farmers have partnered with their Québécois counterparts to learn how to "adapt to the varieties of seeds in Canada."

But while this happens, there are ways Canadians can demand food security now, says Chris Ramsaroop, an organizer with Justice for Migrant Workers.

"One of the first things that we have to start to do is not to see ourselves as consumers, but as decision makers, and having an equal say in how our food is produced, how it's consumed, and who is in charge of it at the end," he told The Media Co-op.

Ramsaroop says the current food system is designed in a way that leaves people feeling "at the mercy of large corporations" and "disempowered" to do anything about the price, the quality, and the availability of and access to the food.

To that end, institutions like the Toronto Food Policy Council can offer the spaces for community members and stakeholders to make their voices heard.

The Black Creek Community Farm, located in Toronto's North West – home to some of the most culturally-rich but also poverty-stricken and food insecure neighbourhoods – also helps by providing fresh, local, and organic produce to residents "from June to November at accessible rates." In 2020, the farm  – where Deawuo is a former executive director – helped deliver more than 14,000 emergency food boxes.

Deawuo says one of the main challenges they are facing is the "red tape for farmers to be able to breed the seeds and also be able to sell them commercially."

To this end, she recommends restoring funding for public seed breeding programs "so that farmers can produce the kinds of seeds they need for Canadian conditions."

Similarly, Nettie Wiebe, former president of the National Farmers Union, sees the food insecurity problem not as one of "food scarcity" but as a political one stemming from inaction on climate change.

"The NFU believes the response must be centred on food sovereignty, where people define their own food and agriculture systems to produce healthy and culturally appropriate food for people through ecologically sound and sustainable methods," she says in a 2018 NFU press release.

For that reason, both Ramsaroop and Deawuo recommend Canadians and newcomers familiarize themselves with Indigenous Landback movements which are premised, among other things, on reclaiming colonized lands and sustainable methods to grow food in them.

"We cannot speak about this issue in a vacuum," says Deawuo.

"Food security is tied to employment, to housing, to colonialism … When we talk about food sovereignty and everyone having enough, it's looking at multiple issues (such as) the environment, a change in how we are growing our food, and our relationship with the land itself."

SeedChange's local seed database can be accessed here by farmers and gardeners across the country looking for local, organic, and sustainably grown seeds.