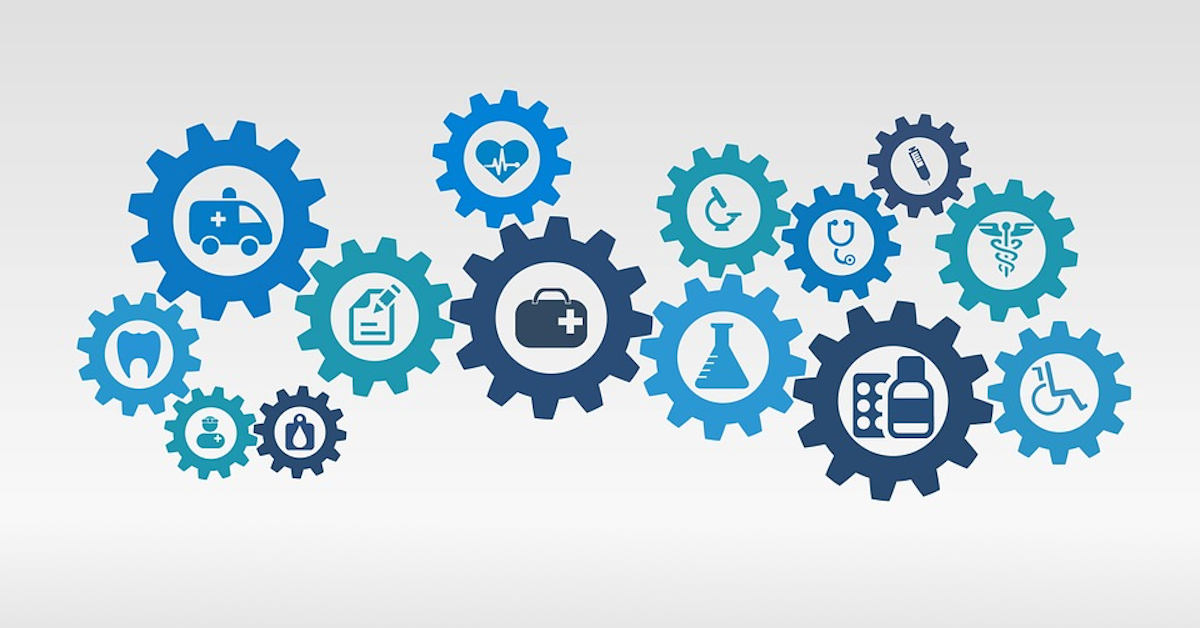 Kevin Skerrett and Nancy Parker are active in Make Revera Public, a campaign pushing the federal government to transform Revera, which is a major provider of long-term care in Canada, from a for-profit corporation into a public sector entity and a fully integrated element of our public health care system. This campaign is happening in the wake of the terrible impact of COVID-19 on long-term care residents, particularly residents of for-profit, private sector homes, and is focusing on Revera because it is 100% owned by a public sector pension fund. Scott Neigh interviews them about long-term care, COVID-19, pensions, and the Make Revera Public campaign.

One of the worst aspects of the COVID-19 pandemic in Canada has been what it has done to people living in long-term care and retirement homes. Between March 1, 2020, and February 15, 2021, more than 2500 care homes across Canada experienced an outbreak, which led to the deaths of more than 14,000 residents and around 30 staff. This accounts for more than two-thirds of Canada’s COVID-19 deaths over that time. In Ontario, deaths in long-term care homes during the pandemic’s first wave were 28% higher than the average of the same period in the preceding five years. Moreover, the stories that emerged from some of these homes were truly horrific.

According to Skerrett, this outcome was not at all surprising. By allowing profit to be extracted from care homes, “what you’re doing is incentivizing them to minimize their costs and maximize their profit.” The biggest cost is the labour of the people providing the care – who are mostly women and disproportionately racialized. So minimizing that cost means wages are lower, working conditions are worse, and staffing levels are lower, all of which is worse for workers and worse for the people they care for.

There are a number of major chains of for-profit care homes in Canada. In the wake of the atrocious impacts of COVID, there is growing sentiment – up to 75% of Canadians in recent opinion surveys – that the entire sector should be made part of the public health care system. Revera has the potential to be an important starting point for doing so because it is 100% owned by the pension fund for people who work for the federal public service.

The call to transfer Revera into full public ownership initially came last year from the Public Service Alliance of Canada, the largest union representing workers in the federal public service. Workers and unions have essentially no control over management of their pension plans, but the federal government could make it happen.

That initial call, however, wasn’t attached to a campaign, and it might have faded away if the idea hadn’t been taken up by Skerrett, Parker, and other activists involved in the Ottawa Health Coalition, which works in the Ottawa area to defend and improve the public health care system, and the Ottawa Committee for Pension Security, which deals with pension-related issues.

Though they are not wearing these hats in the context of this work, Skerrett and Parker both have extensive expertise when it comes to pensions, and that has been very useful in the campaign – Skerrett is a research officer with the Canadian Union of Public Employees whose work has largely focused on issues related to pensions, and Parker is a retired civil servant who also worked in the area of pensions. (Skerrett has also written about Make Revera Public.)

The groups hosted a large online public forum in September, 2020. At the same time, they launched an open letter endorsing the demand that Revera be shifted to public ownership, which was subsequently signed by thousands of people. Among Ottawa’s many current and retired public service workers, many people were shocked to discover that they were potentially benefiting from being indirect owners of a corporation that continued to profit as people in its care suffered and died in ways that could likely have been mitigated.

Since then, momentum has continued to grow, including among health care advocacy organizations and retiree groups, but most notably among public sector unions. According to Skerrett, unions representing more than 98% of unionized workers employed by the federal government have called for Revera to be taken into public ownership, which is unprecedented, and some have launched their own campaigns on the issue. The federal NDP has expressed its support. And the Ottawa groups hosted another public forum in June, which was very successful. With an election expected this fall, a key focus for the groups in the coming months will be making the demand to Make Revera Public into a campaign issue.