Demanding a COVID strategy that would suppress the virus

Demanding a COVID strategy that would suppress the virus 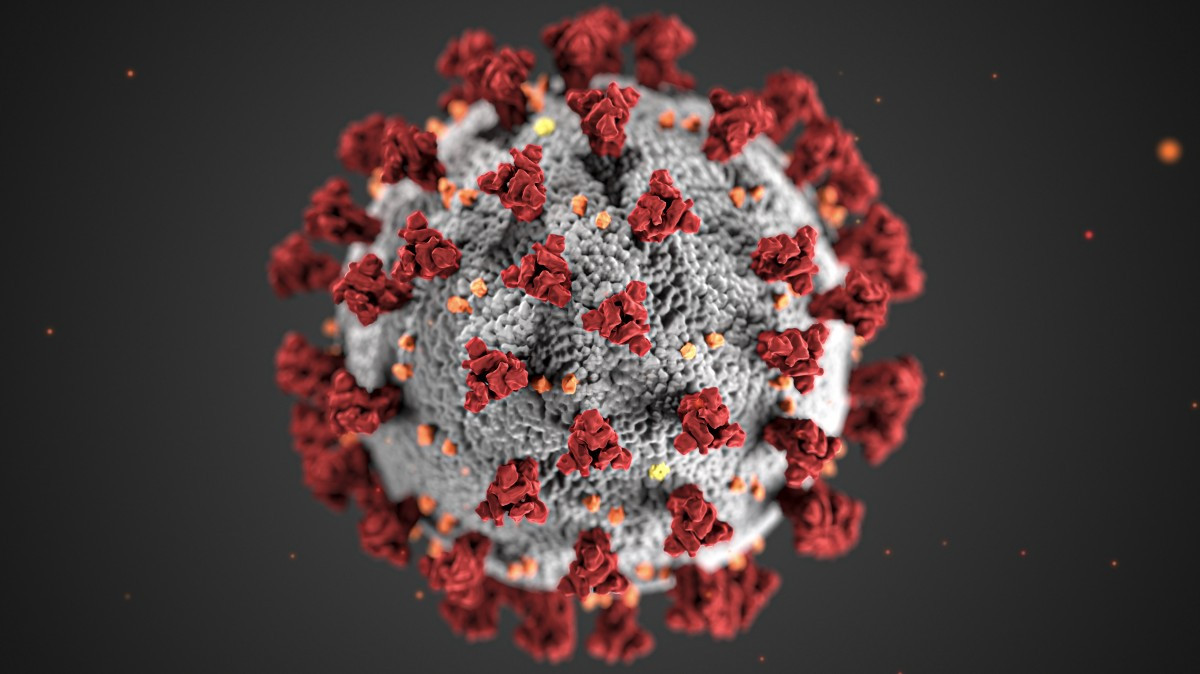 Daniel Sarah Karasik and Darrah Teitel are participants in a range of movements in Toronto, and they are speaking today as members of the Suppress the Virus Now Coalition, an Ontario-based coalition of community groups, labour organizations, and individuals. Scott Neigh interviews them about their concerns with how the federal government and the Ontario provincial government have responded to the COVID-19 pandemic so far, about what needs to be done differently, and about their coalition’s plans to push for a #COVIDZero approach that would eliminate community spread.

It would be hard to overstate the impacts of COVID-19. The death toll globally is approaching 2.5 million, and it recently surpassed 20,000 in Canada. The direct impacts also include significant suffering, as well long-term medical consequences in at least a subset of patients, the exact implications of which are not yet fully understood. As is so often the case, there is plenty of evidence that people who are already marginalized through things like racism and poverty are experiencing disproportionately worse health impacts from the virus.

And then there’s the ways that it has transformed our lives – the grief of survivors, the lost jobs, the life-plans disrupted. A lot of us find ourselves living in sometimes subtly but often powerfully different ways than we did before. And while different is not necessarily bad, in this case a lot of the changes mean fewer opportunities to be with each other. And that isn’t good.

And yet, it is not at all clear that it has to be this way. Vietnam, Australia, New Zealand, even the Maritime provinces and northern territories within Canada have had much, much more success than the central and western provinces at keeping case counts and deaths low.

Karasik and Teitel are focused on the ways in which the Ontario government and the federal government have been responding to COVID-19, but much of what they say applies to government across North America and in other parts of the world. They argue that Ontario and Canada are making policy choices that really don’t go much beyond the very low bar of keeping health systems from being overwhelmed, because governments are fundamentally prioritizing corporate profits rather than human well-being. Effectively, this is premised on accepting widespread sickness, suffering, and death, particularly for people who are low-wage workers, disabled, immunocompromised, older, incarcerated, Black or otherwise racialized, and Indigenous.

Instead, the Suppress the Virus Now Coalition demanded in a recently published statement “that our elected officials explicitly adopt the humane goal of eliminating community spread of COVID-19.” Endorsing organizations include the Workers Action Centre, Decent Work and Health Network, Queer Ontario, Christian Peacemaker Teams, Ontario Education Workers United, Disability Justice Network of Ontario, Migrant Workers Alliance for Change, and the Shelter and Housing Justice Network, among many others.

In the short term, this would involve the use of much more rigorous and widespread closures than we have yet seen. However, in contrast with the current closure regimes that have fluctuating intensity but no clear goals and no apparent endpoint, these would be strategically implemented to crush community spread and to end within a limited period of time. As well, they would be accompanied by the kinds of direct government supports that would be necessary to make widespread closure of schools, workplaces, and public spaces liveable. And for workplaces that had to remain open, and then community-wide as things opened up, there would be far more comprehensive investment in infrastructure to test, trace, and respond to outbreaks than we have seen so far in this country.

Support measures would foreground questions of equity and the needs of those at most risk from the virus. Beyond generous direct support, they would have to include things like mandatory paid sick days, the right to refuse work that would put you at risk of COVID, an eviction ban and rent cancellation, the provision of safe and accessible housing options for homeless people, and decarceration. Other measures would include increasing social assistance rates and the minimum wage, ending for-profit long-term care, shifting a portion of police funding to social and health supports for Black, Indigenous, and racialized communities, regularization of status for all migrants, and greater restrictions on interprovincial travel.

Notably, today’s interview participants are very clear that they and the coalition are vehemently opposed to carceral or policing-based responses to the pandemic, which they argue are ineffective and put Black, Indigenous, and other marginalized people at risk.

While the member organizations of the coalition are all busy with their own campaigns, often on specific related demands, the coalition will now be shifting towards efforts to turn their collective demands into action.