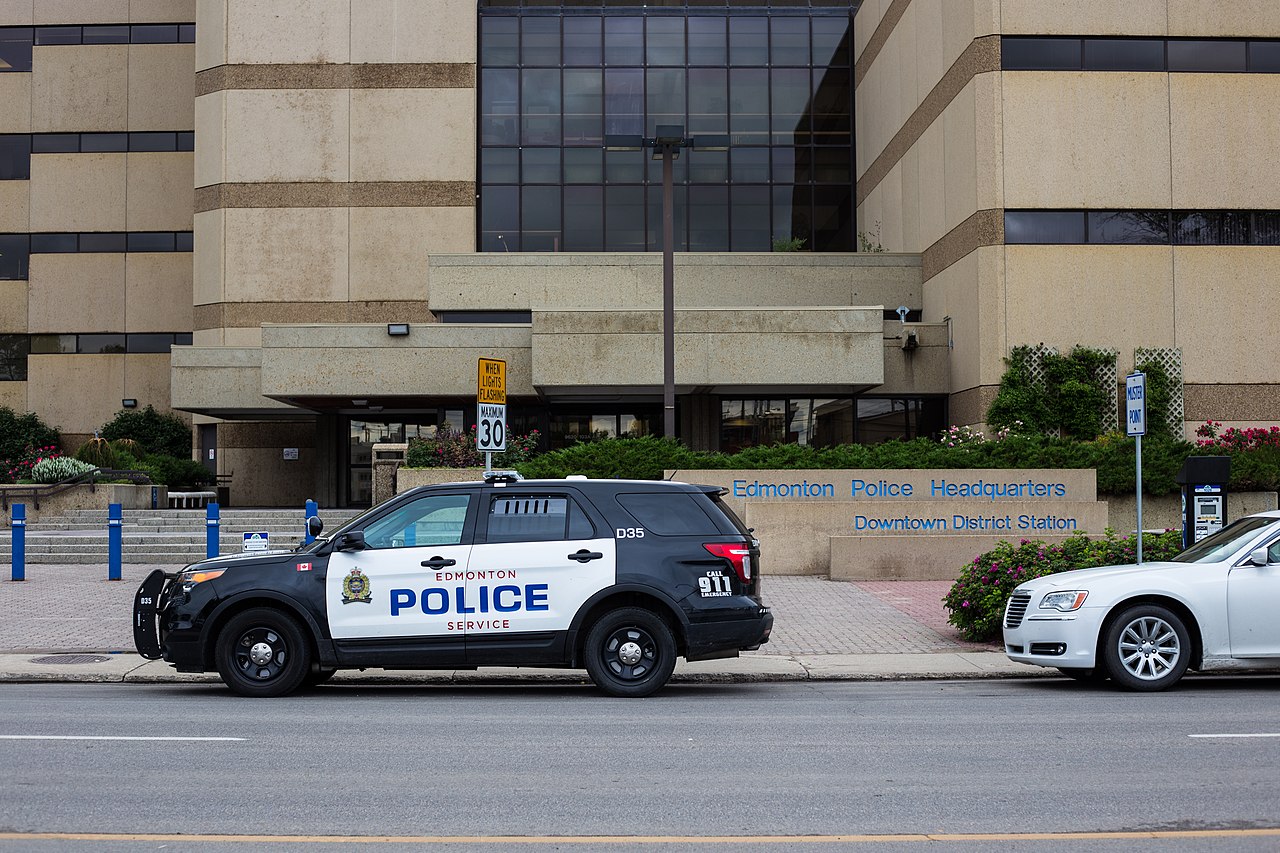 Three people were shot to death, two in Edmonton and one by Sûreté du Québec (SQ, provincial police) in Shawinigan. Two people died in police custody, one in RCMP custody in North Vancouver and a woman in Nunavik who died following an intoxication arrest.

A Sûreté du Québec officer shot and killed a man in Shawinigan on the evening of March 1, 2022. The Bureau des enquêtes indépendantes (BEI, Independent Investigations Bureau) reports that SQ officers from the Shawinigan station responded to a call about a man “behaving strangely” in a business at around 5:25 PM. When officers arrived at the scene, they found a man who they estimate to be about 60 years old. At some point an officer shot and killed the man.

A 33-year-old woman died in Nunavik Police Service custody following an intoxication arrest on March 4, 2022. The BEI report that at around 2:05 PM, officers from the Nunavik Police Service Akulivik station arrested a 33-year-old woman for intoxication on the public highway. She was reportedly taken to Akulivik police station. At around 7:36 PM, the woman was found unconscious in the cell. She was taken to the Akulivik clinic, where she was pronounced dead.

Numerous people in Canada have died following intoxication arrests, as I have reported previously. These arrests typically show intersections of racialization and class in Canadian policing, especially as deployed against Indigenous people.

Officers reportedly observed the man enter a vehicle with two women passengers and drive to a building in the area of 105 Street and 38 Avenue. When the women exited the vehicle, Tactical officers went to arrest the man and, at some point, discharged their firearms striking and killing the man.

Edmonton police shot and killed a man on the morning of March 25, 2022, at around 6:30 AM. The Alberta Serious Incident Response Team (ASIRT) reports that police saw a man with what they believed to be a firearm at 103A Avenue and 96 Street. Tactical and canine officers were called to the scene. The man allegedly ran from police toward the LRT tracks along 95 Street and 105 Avenue, where police claim some sort of “confrontation occurred.” Police shot the man who later died at hospital. None of the police claims have been confirmed publicly.

This is the fourth person shot to death by Edmonton police already this year. In addition to the two men shot in March, police shot and killed 36-year-old Mitchell Tyler Potts and a 59-year-old apartment manager who was in his nearby apartment on February 23.

The Independent Investigations Office (IIO) is examining the death of a man in distress after police were sent rather than health care workers in North Vancouver. They report that in the evening on March 29, RCMP received a request to check on the well-being of an older man at his apartment in the 1900-block of Marine Drive. Police decided that the man should be apprehended and taken to the hospital, but while taking him to the police vehicle he went into medical distress. The man was pronounced deceased at the scene.

Cops are not care. Police should be removed from health care. Often the presence of police contributes to worsening of a situation and the time sent with police interactions can delay needed health care and medical attention.