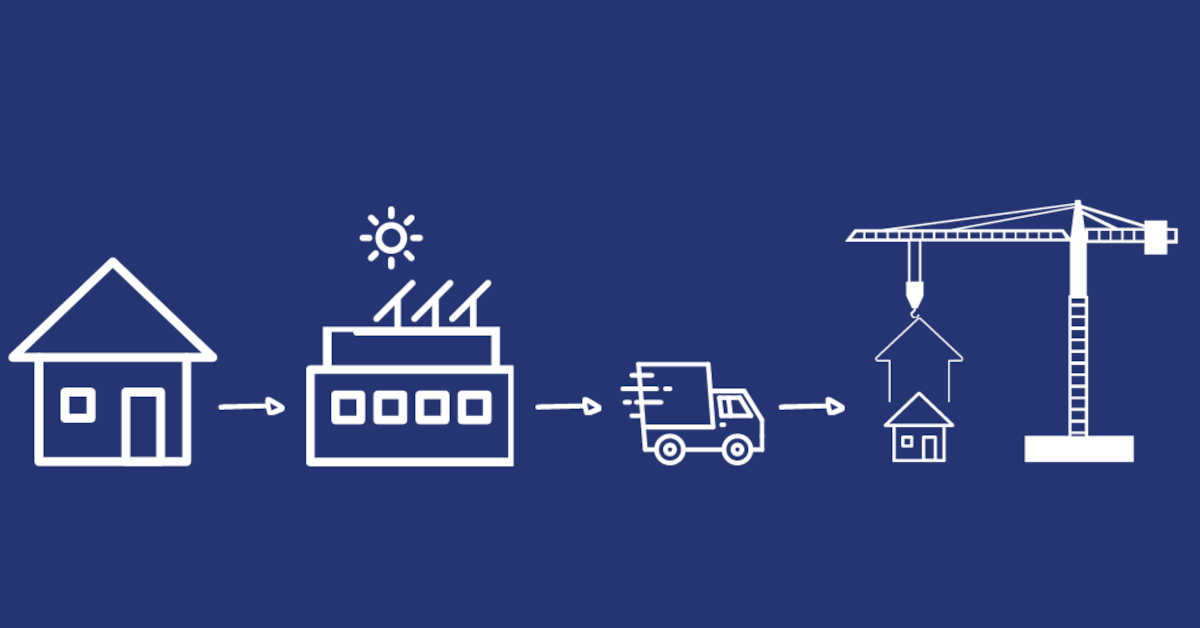 Emma Norton is a climate activist based in Dartmouth, Nova Scotia, in Mi’qmaki. She is the operations director at the ReCover Initiative and the Atlantic director with the Climate Emergency Unit. Scott Neigh interviews her about her work on climate issues, and about the crucial interconnection between practical measures to reduce greenhouse gas emissions and grassroots political work aimed at policy change.

Norton grew up in Charlottetown, Prince Edward Island. Her introduction to collaborating with others to respond to issues was through a church youth group that worked to meet needs in the community. Her attention first began to turn towards the climate crisis when she saw the documentary film An Inconvenient Truth as a high school student. For a time, she remained more engaged with questions of poverty and inequality, including in the global context, but she soon came to appreciate the tight interconnection between those issues and the existential threat posed by global heating. She got involved in climate action in a substantial way as a university student, and since graduating she has worked for a number of different environmental and climate-focused organizations in Atlantic Canada.

An important theme that has emerged in both her thinking and her activities related to climate is the essential connection between, on the one hand, practical changes in things like infrastructure and technology, and on the other, policy change. Either on its own is not enough – you need both. It is, for instance, much easier to make the case for policy change to decision-makers when the policy is grounded in practical measures that are proven and ready to implement. And without the right kinds of policy shifts, those kinds of emission reduction measures will never be implemented fast enough, at a large enough scale, or in just ways.

One topic that Norton has learned a great deal about in the course of her work is building retrofits – that is, changing the infrastructure in existing buildings to improve their energy efficiency, and to otherwise reduce their consumption of fossil fuels and emission of greenhouse gases. While basic retrofitting is easy enough, making the kinds of changes to a building necessary to reduce emissions past a certain threshold means doing things that are sufficiently expensive, time consuming, and disruptive that it seriously limits uptake.

Then Norton discovered a Dutch technology called energiesprong. Rather than ripping out significant components of buildings and replacing them, as conventional deep retrofits require, it involves creating custom panels to go around the exterior walls and over the roof, resulting in an all-new exterior that contains the new infrastructure. It is much cheaper, faster, and less disruptive, and drastically reduces emissions. She and two other people co-founded the ReCover Initiative, an organization working to bring this technology to the Canadian context in a non-proprietary, not-for-profit way. She said that over the last two years they have done a lot of the necessary groundwork and “we’re feeling a little bit like we’re on the cusp of it taking off. And, knocking on wood, that’s the case, because we’re running out of time in our carbon budget.”

The Climate Emergency Unit – the other side of Norton’s work – is a project of the David Suzuki Institute. It is led by Seth Klein and based on the insights of his book The Good War, which draws on Canada’s mobilization during the Second World War to imagine what it might look like if governments were to treat the climate crisis with the same seriousness. Norton said, “It’s incredible how, when we really put our minds to it, we can respond as if it’s an emergency. And right now, we continue to hear that we’re in a climate crisis, we’re in a climate emergency, but we’re definitely not acting like it.”

Klein’s work and the Climate Emergency Unit argue that we must spend whatever it takes, mandate action rather than just incentivize it, create new public institutions, and improve governmental communications about the realities of the crisis. Those are taken directly from the example of the Second World War, and they also add two more imperatives relevant to the current crisis – we must leave no-one behind by making sure that the transition is just, and we must respect Indigenous sovereignty and follow the leadership of Indigenous-led solutions. Along with all of the other advantages of such an approach, it would, if adopted, do a lot to allow practical solutions like energiesprong technology to be rolled out at scale.

A lot of Norton’s work for the Climate Emergency Unit has focused on Newfoundland and Labrador, given its role as a major fossil fuel-producing province. This has included a lot of quiet relationship-building that is creating the groundwork for a provincial network or coalition. They hope to hire two staff people based in the province. She said, “We’re going to be doing, hopefully, a bit of a tour of the province or hosting some community sessions to talk about what the just transition looks like. And [we will] ask for a Just Transition Act from the province and a just transition transfer – some money – from the federal government to actually make it happen.”

Norton added that in Newfoundland and Labrador in particular, “the conversation is more about a just transition than it is about climate emergency, because so many people are extremely reliant on oil and gas for their jobs. And we can’t just say, well, you need to move to a new industry, or we’re going to shut down your industry. We need a clear path, or else the future where we take climate action is very scary.”

In Nova Scotia, there seems to be less energy for new grassroots projects, so her focus has been on supporting the work of others and creating more informal opportunities for people active on climate to connect. She said, “Hopefully, once we’ve got a little bit more energy and people aren’t feeling so spread thin and tired out, then it might be time to put together a proposal similar to the one in Newfoundland and Labrador.”

In both provinces, she has also been engaging in regular advocacy with public officials. An important but little-discussed win took place earlier in 2022, after a low-key campaign involving Norton (wearing her Climate Emergency Unit hat) and other climate activists in the city helped ensure that the Halifax Regional Municipality would take the ambitious climate plan it had passed the year before and adequately fund it. The city proposed to do this through a targeted property tax levy, which Norton and other climate activists were initially very ambivalent about – yes, the plan needed to be funded, but they felt that particularly since awareness of the climate plan itself among residents was very low, a targeted levy might give rise to opposition. They decided to engage in a quiet lobbying campaign focused on municipal councillors. They did not take a position on what approach the city should use to generate the necessary revenue, but instead focused on making the larger point that “Halifax needs to spend what it takes for climate.” By the time the budget vote rolled around, this measure passed quietly and with no public acrimony, which is exactly what they had hoped for.

While adequately funding a municipal climate plan may seem like a small thing, it is the kind of concrete step towards meaningful climate action that many cities have been reluctant to take. Norton said, “That was really important because we need wins. It was really important because it pointed to the fact that we need to spend money on climate – like, budget is where the rubber hits the road. And now Halifax has the funds it needs to make some major investments into climate.”

For the moment, her work continues along both strands – working to get practical emission reduction measures ready to implement and building grassroots momentum for the kinds of policy changes necessary to implement them as quickly and widely as we need. She said, “My feeling is I can’t continue to work on ReCover if there aren’t policies in place that actually support it expanding. And we can’t put in place policies that expand retrofits if we don’t have technologies that allow for retrofits to happen at the scale that’s necessary. I think that’s true of a lot of climate solutions.”

Image: Used with permission of the ReCover Initiative.