Online for the first time, the third WIFF empowered youth, storytellers, and artists
by
Mildred German 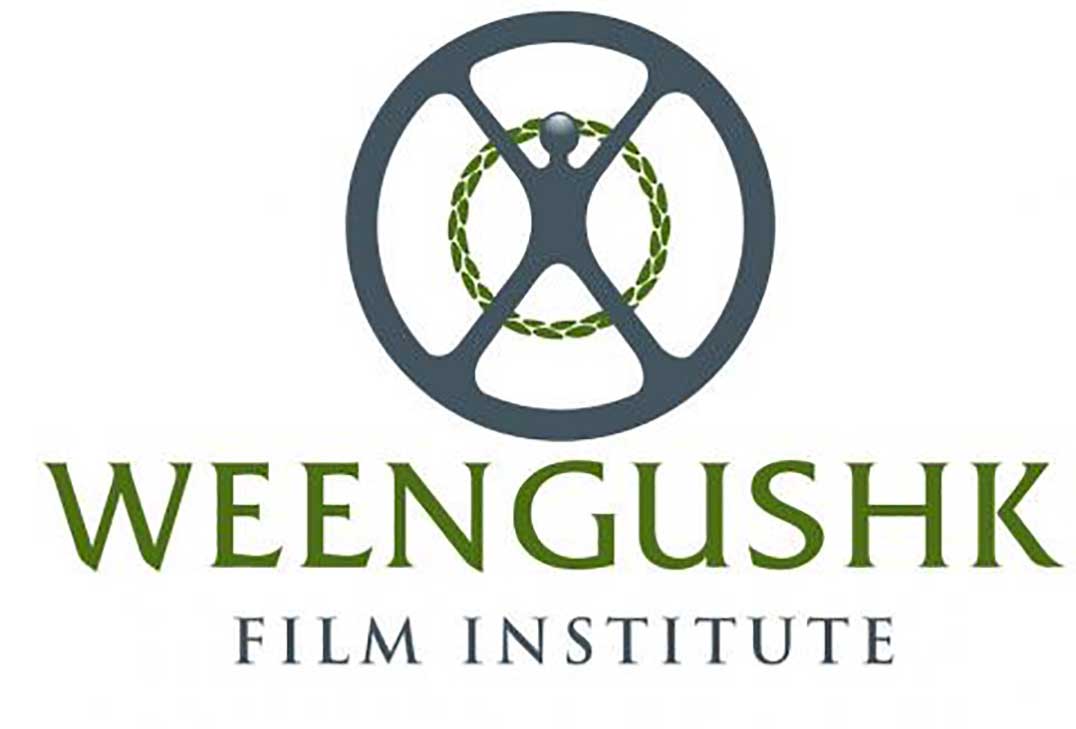 For the WIFF 2020 Opening Night, July 9, Ontario Chief Rosanne Archibald opened a night with her powerful message, followed by a keynote speech by Ojibwe broadcaster Jesse Wente, and welcoming greetings from Phyllis Ellis, Chair of Board, Weengushk Film Institute (WFI). The night was marked too with a performance by blues singer, songwriter, and producer Crystal Shawanda, who also recently released a new album, Church House Blues, in April 2020.

“WIFF was created to explore Indigenous topics while breaking down stereotypes and racial barriers,” according to the festival’s website. “WIFF creates an important venue where emerging talents and varying perspectives can be exposed to audiences, and where people can become educated about First Nations, Métis and Inuit issues in Canada and around the world.”

Like many institutions, businesses, and industries affected by COVID-19 which have resorted to online, live streams, and social media platforms, 2020 marks the first time the WIFF has taken place online.

Despite the challenge, WIFF online events were able to continue the tradition of Indigenous storytelling. This year, in addition to the featured films and powerful speakers, WIFF also provided free workshops virtually. Amidst the COVID-19 pandemic that laid bare a lot of systemic racism, these workshops are timely and necessary for the community to develop writing, producing, and musical skills. With topics like Acting, Documentaries, Producing, Guitar, Telefilm, and Co-Production workshops, these workshops were facilitated by leading mentors and professionals in the film industry. There were plenty of skills and knowledge to gain in addition to the many featured films.

Films that were featured on this year’s WIFF included the films of Dr. Shirley Cheechoo (Cree), WFI and WIFF Founder and Artistic Director. Awarded in 2019 with the Order of Canada, Dr. Cheechoo, CM, is also the first Indigenous Chancellor of Brock University and continues to serve in her two terms. Her films Bearwalker, Johnny Tootall, Silent Tears, Mother Earth (Pikutishwaau), Tracks In the Snow, Shadow In Deep Water, Sweet Blood, Giant Bear, and Moose River Crossing were featured retrospectively amidst the ongoing struggle of Indigenous representation in media. As the first person from a First Nation to write, direct, produce, and act in a feature length dramatic film in Canada, the films of Dr. Cheechoo has long journeyed to bring stories about Canada’s Truth and Reconciliation by sharing her own powerful stories and her community’s stories of experiences under Canada’s residential school, colonialism, and police brutality.

In the past events, WIFF also has featured films by the students of the WFI. Due to COVID-19, WFI student batch 2019-2020 film projects meant to be showcased in the film festival as a WIFF routine have been postponed.

Also based in the heart of M’Chigeeng First Nations Territory, in the beautiful Manitoulin Island (ON) WFI offers Film Studies, incorporating the Anishinaabemowin Language Studies, and Land-based Training. Founded in 2002, WFI serves then and to date as an artist-focused centre for capacity building in the media arts for both Indigenous youth and persons of diversity. As a non-profit organization, WFI was established by Dr. Cheechoo after the youth in Manitoulin Island were encouraged to learn the process of filmmaking, during the time of shooting for the Bearwalker film. To date, Indigenous youth filmmaking mentorship continues, with recent fruitful results of ongoing projects such as Raven Falls.

With WFI and WIFF work over the years, the Indigenous tradition of storytelling remains alive and strong. With the young and emerging Indigenous writers and artists longing to write their stories and stories of their communities and land, WFI and WIFF events remain very vital amidst these changing times of COVID-19 pandemic. As systemic racism, and the impacts of colonization continue, and much needed social justice and changes are happening, WFI and WIFF is a very important education and media institute and platform of our times. They are in the front of upholding Indigenous stories of struggle and resilience.